Uprising: Being an Extroverted Introvert with Leanne Rule

It began with an obsession with stop-motion animation at nine years old and led to Leanne Rule forging a career as a 3D illustrator and animator. With an artistic mother and grandparents, she always had support for venturing into creative realms. “I was a playful, creative kid for sure, it was very clear from a very young age that I was going to end up doing art of some form.”
Through studying Illustration at the Arts University Bournemouth, Leanne found that her course left her with the freedom to truly explore her craft and ultimately led to her career in animation. “I found that compared to a lot of friends who went to bigger universities we were given so much more freedom to explore whatever interested us personally, which I'm so grateful for as it definitely helped me end up working in 3D and mostly in animation.”
In her final year of university, Leanne put her effort into creating a portfolio that contained work that she says, “looked ready for the industry.” Her passion for illustration, coupled with the drive to achieve a career in the arts gave her the motivation to network, gain contacts and connect with other inspiring creatives. Through her efforts, she was able to be recognised and represented, which was no small feat. “I was lucky to get repped not long after, so I got a lucky break but it wasn’t an accident, more me trying to make my own luck.”
Leanne’s first professional project was creating mini-games for Giphy Arcade where she got her first glimpses at contracts, briefs and navigated her way through her first industry role. “It was the best feeling being able to tell people my job was my art and Giphy were so open to any ideas! It was dreamy!” From there, she has been working on numerous other projects and feels that her career so far doesn’t have one specific defining moment. As someone who strives to change and improve, she says, “I compare my work to how it was even just a year ago that I can see a huge change and improvements. I think every project I work on has small moments that feel like turning points and they all add up without you noticing.”
Experimentation is a big part of what Leanne enjoys within the industry and continues to do at Jelly London. With so much technology and software now accessible, she says “there’s some incredible art being made with a real DIY attitude.” This ingenuity is what she channels and loves the initial stage of ideas when embarking on a project. “My favourite stage of a project is when the ideas come flooding in and that first stage of designing characters and putting them into 3D.”
While Leanne enjoys being inspired by the work she sees online and from her creative peers alike, she is also mindful to give herself the time and space to let her creative side take over, rather than replicate work she may have already seen. “You can’t compare yourself to every little piece of work you see, and I also try to keep perspective on what I’m looking at.” While it’s important to be inspired, Leanne checks in to make sure she isn’t holding herself to unrealistic standards instead, she lets her unique talent shine through. 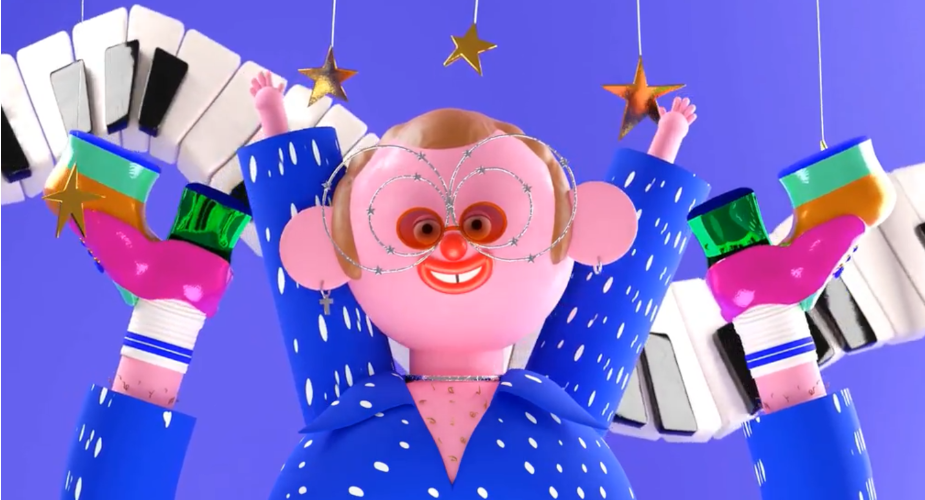 Leanne’s creative inspiration comes from several people. While she comments that there are a ‘lack of visible women in 3D’, she loves to look to Loulou Joao, Steph Ramplin and Joi Fulton. “All their work is fantastic and so cool to see how they individually push the medium.” She also takes inspiration from Cabeza Patata’s work, the creative duo who play with new ways to inject their personal style into different mediums. “It doesn’t matter what they do, it's always beautiful and you can tell it’s theirs. Super inspiring stuff.”
In her spare time, Leanne avoids ‘sitting at a screen’ and finds herself surrounded by friends and family, describing herself as an extroverted introvert. “The first thing I want to do when I’m done is hang out and talk and laugh! I love swimming so I try to get into the sea or a pool as often as I can!” Based in Brighton, Leanne loves the laid back nature of the city and can’t imagine living away from the seaside. Through lockdown, the proximity of Brighton to the countryside as well as the beach is what kept her going, short drives and time spent outside were essential.
Leanne’s hobbies range from needle punching to painting, craft to music. Her musical passion is what she cites as her ‘biggest love’ outside of art and her illustrative ventures. Though she’s had a go at trying some musical instruments, she seems quite certain that she might not have a natural talent for them. “I play the saxophone terribly? And I’m not being modest, I am awful.” Her musical listening recently consists of Greentea Peng, Kula Shaker, Botsy Collins and her all-time classic favourite, Elton John. “I just love him!”
view more - Uprising 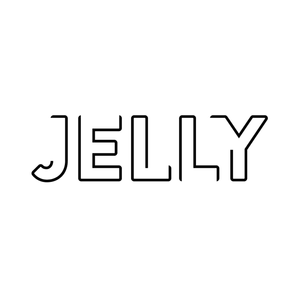