Australia’s favourite ice-cream sheriff has released his long-overdue memoirs to coincide with the cowboy landing in supermarkets for the first time ever, as part of a campaign via DDB Group’s Mango.

The candid and melting re-telling of his 35 years, O’ is Me, spans five chapters and chronicles his humble ‘billginnings’, the inside story on his relationship with older sister Jill, and many other famous milestones thanks to his fans.

Complemented by hand-drawn illustrations and photographs from freezers past, Bill’s autobiography is the perfect companion to summer days with family and friends. 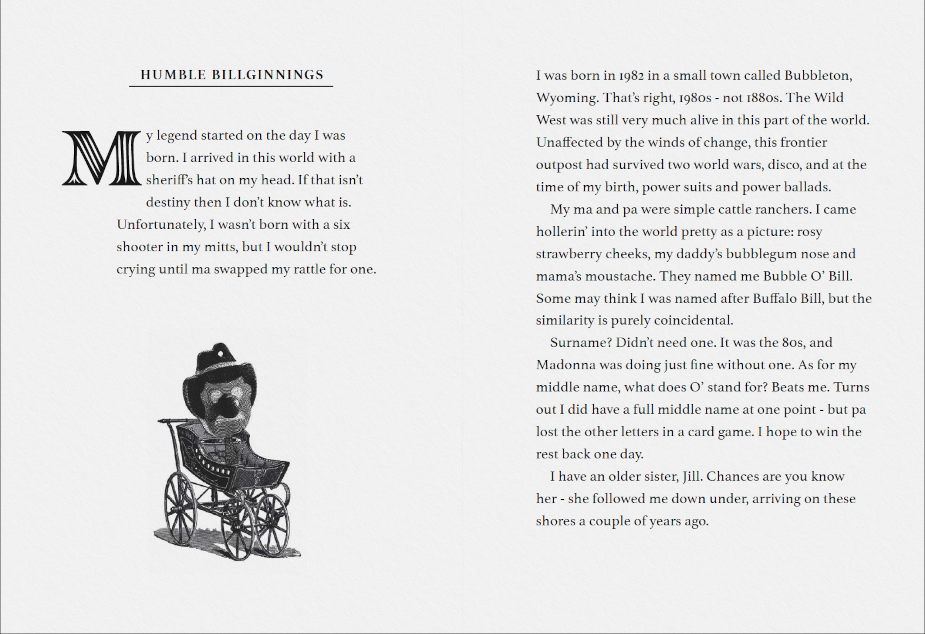 Streets marketing manager Annie Lucchitti said: “Aussies have loved Bubble O’Bill since 1986 and we’ve also seen so many incredibly creative ways that fans have celebrated him over time: from artwork, to jewellery, and even clothing.

“And whilst it took a lot of encouragement, given Bill’s so humble, we were super excited he agreed to share the story of his eventful life thanks to Mango and their understanding of Bill’s personality, adventure and quick wit.” 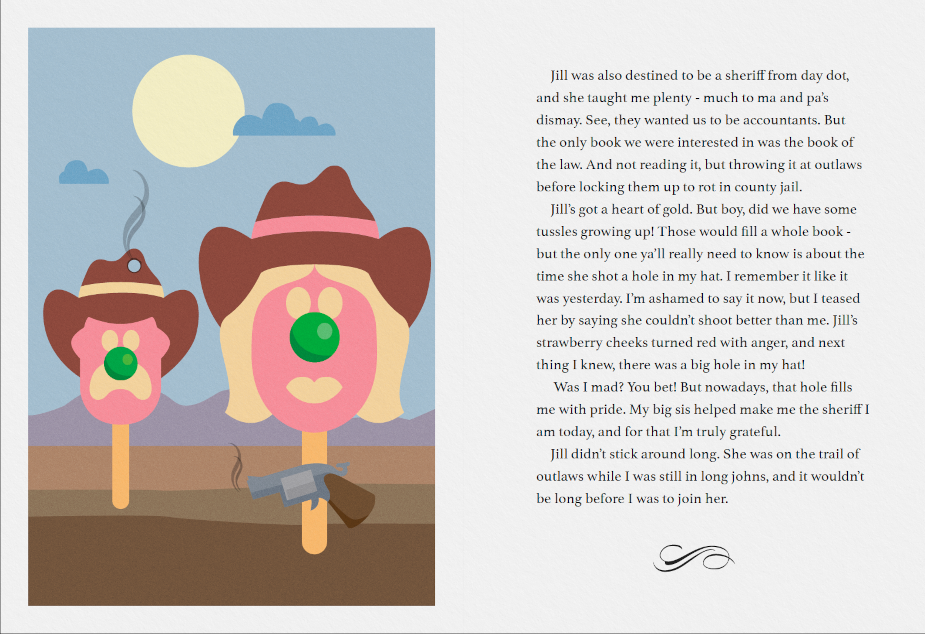 Mango head of consumer Ben Handberg said: “It’s brilliant to have a client like Streets that supports unexpected ideas to drive results, and this is especially the case with Bill.

“In the last few years, we have had Bill and his Talking Ice Cream friends join the Hottest 100 conversation, revealed his older sister, Bubble O’Jill, partnered with a range of brands on Bill merchandise, and made him scoopable for the first time in a tub. All these ideas got Australia talking across editorial and social, and further cemented Bill’s legendary status in Aussie culture.

“O’ is Me is the latest iteration of this commitment to creativity and another great example of Mango’s integrated work within DDB Group.”

Isn't It Time You SUVW?