According to the World Habitat Report, 50% of LGBTQ people are concerned about revealing their sexual orientation when accessing living services, fearing discrimination. And in Bogotá transgender women and men have the highest percentages of declared vulnerability to their right to the access of a decent housing: 30.3% and 14.3% respectively.

In response, McCann Colombia and Sodimac Colombia - and its Homecenter and Constructor brands - developed the initiative 'Renting Free from Stereotypes' to promote the access of these communities to a home without fear of being discriminated.

In this way, people can download an advertising kit from arriendolibredeestereotipos.com or get one free of charge (subject to stock) in the main stores of the brand in Bogotá. 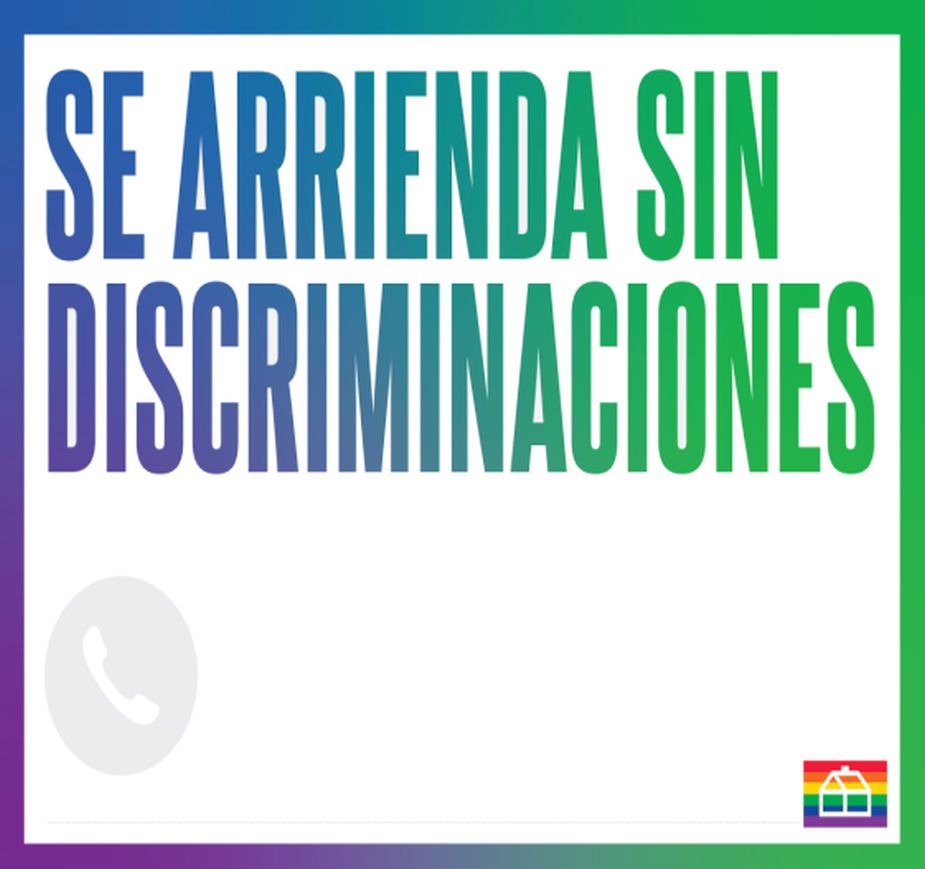 “At Sodimac and Homecenter and Constructor brands we believe that the house is our place in the world and that no one should be rejected for their race, gender or sexual orientation and especially when looking for a place to live. We invite all Colombians to join this campaign and declare that their owners are free from stereotypes, so that LGBTIQ+ community people can also find their place in the world,” expressed Greisy Díaz, brands and endomarketing manager at Sodimac – Homecenter. 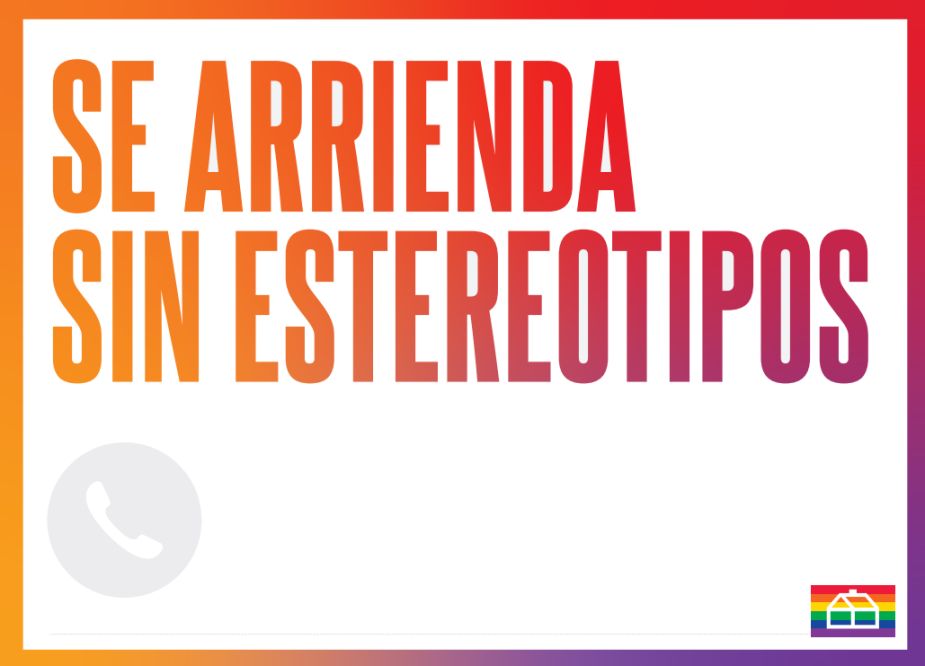 Julián Barrera and Matthew McNish, the agency's creative directors, commented: “We looked for a timeless idea that made people turn into the protagonists and allow Homecenter to contribute with a real and relevant action to a problem that nobody talks about. Fighting against discrimination, 'everybody's house’ keep their meaningful role in people´s lives.”

LATAM Airlines Spreads Its Wings in ‘Without Frontiers’ from IPG's Graphene