Every great thing has imitators. Of course, each imitator may have qualities of its own, but it can never be compared to the original – whether it's a great artist, a great musician or a great beer. That is the heart of the Pilsner Urquell story: a new global communication concept to point out the superiority of originals by connecting the art of music with the art of brewing beer.

The brand started with this concept last year and has now extended it by using Robbie Williams, an original and iconic rock star, showing him performing live in concert – followed by the original Czech beer’s credentials. The campaign was created by McCann Prague and McCann Manchester.

Pilsner Urquell is the world’s first golden pilsner, the source and inspiration for all pilsner beers since 1842. It inspired a worldwide brewing revolution – over 70% of all beer drunk today is in the pilsner style. The beer is still crafted with complete integrity – brewed the same way using the same Czech ingredients in the same brewery in Plzeň, Czech Republic.

For the latest global campaign, Pilsner Urquell wanted to bring this simple and compelling brand truth to life in a creative way that people all over the world would remember.

Ludek Baumruk, Pilsner Urquell global marketing director, comments: “We are the world’s original pilsner. That is a powerful fact, which we want to shout to the world. Made more persuasive as most people consider that if something is original, it is inherently better – certainly true of our beer! So the idea of ‘nothing beats the original’ was born – which gets to the very heart of who we are yet is an idea that also positively resonates with audiences and markets all over the world.”

The TVC builds on the success of the first ever global film, featuring Louis Armstrong, that showed however good imitators are, they will always be just a tribute to the original. Robbie Williams was chosen for the most recent TVC as a more contemporary and iconic singer, whose powerful voice and incredible live performance eclipses those of all the impersonators. This delivers the emotional truth that nothing will ever beat the original. The TVC then goes on to champion and reinforce how Pilsner Urquell owns its original pilsner status.

Barbora Lešníková, Pilsner Urquell global brand manager, comments: “Our aim is to make Pilsner Urquell famous internationally and we believe this new TVC will boost both, awareness and consideration, and differentiate us from our competitors by explaining what makes Pilsner Urquell truly original and unique.”

The underlying global communication creative idea was developed with McCann Prague, who cooperated with the creative team at McCann Manchester.

Tony Durston, Creative Group Head, McCann Manchester, comments: “There are not many brands that can say they started the category they now compete in. And getting the message out there that PU is the original Pilsner also, by implication, makes it clear that all other Pilsner ‘style’ beers are merely copies of that original. And who wouldn’t prefer the original over a copy? The world of music offers us an emotionally engaging, impactful and easy-to-understand analogy for our original message...and this time round as we deliver that message, we let Robbie Williams entertain you.”

The TVC will run in multiple markets around the world from April. The spot will be aired on TV and online platforms (FB/YT). The choice of the main star, the two-part format of the film, and the reasons to believe in Pilsner Urquell’s originality were all meticulously researched prior to production. The final film was produced by Armada production (CZ), directed by Tomáš Řehořek and filmed by world-renowned cameraman Jens Maasbol. 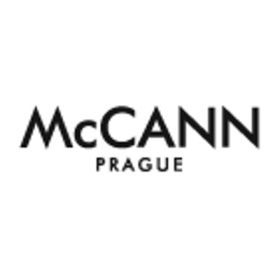 Reflections: The Impact of a Pandemic on Mental Health 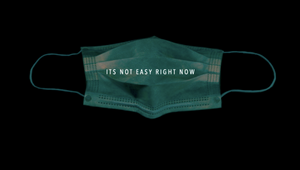 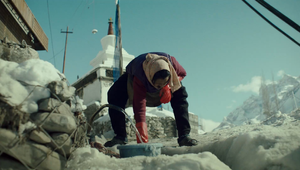 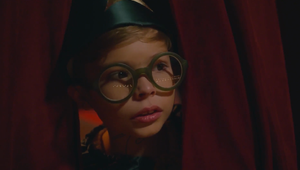 Human network can do miracles 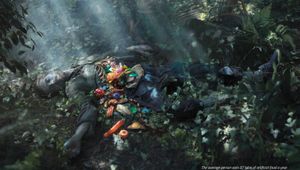 The truth is hard to digest 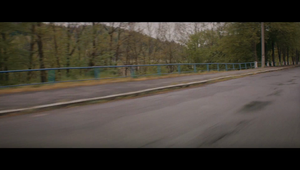