Lambkin says: “It's an honour to create this piece for the RSL given the significance of ANZAC day and these unprecedented times that we find ourselves in. Not only was it great to craft a culturally significant piece, but it was also a rewarding challenge to produce this film given the physical distancing restrictions in place. Being a hands on director and DOP meant that I could efficiently capture what we required and work independently on set”.

Based in Brisbane, Lambkin's work combines memorable, natural talent performance and storytelling with a strong visual style. Executive producer Roy De Giorgio says: “It’s exciting to have Gerard on board. We’ve been dancing around each other for years. He’s a great collaborative film maker and his combined skills are well suited to the 13CO aesthetic”. Lambkin added: “I’m excited to be part of the 13CO family. Their work speaks for itself and it’s great to have their support during these every changing times”.

Lambkin has received numerous prestigious international awards including New York Festivals, Mobius, ACS and One Show One Screen. As a director and cinematographer, he has also been honoured with full accreditation as a Cinematographer by the Australia Cinematographers Society.

Gerard's showreel can be viewed here. 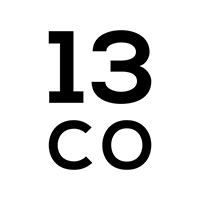 The Directors: Paul Nevison on Finding the Art in Advertising 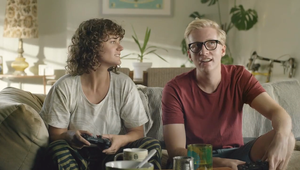 The Horses and The Hayes