Father’s Day campaign, which pays tribute to the thousands of dads on the Grab car hiring platform

Leading Southeast Asia superapp Grab, and global creative commerce company VMLY&R Commerce have generated over 11 million views to date for a new 2021 Father’s Day campaign, which pays tribute to the thousands of dads on the Grab platform.

Launching in Cambodia, Malaysia, Philippines, Singapore, Vietnam between June 11th-20th, in line with each country’s Father’s Day celebrations, the standalone campaign, entitled: 'Happy Father’s Day - A GrabDad’s Story' explores what it means to be a father. The sentimental film salutes hard working dads across the region, highlighting the key roles they play, not only for their families, but also in business and the community.

As part of the wider campaign, VMLY&R Commerce also produced special GrabDad T-Shirts which were distributed to Grab drivers via competitions and various social activations across the different markets to create additional visibility.

Sulin Lau, regional head of brand and country marketing at Grab, said: “We loved VMLYR’s different spin - which expanded the traditional definition of fathers to include all kinds of GrabDads - those who work to support their families, to support their new infant business and those that support their communities."

“The brief was a great opportunity to tell the story of the unsung heroes that keep Southeast Asia going, especially during Covid. They’re the frontliners that keep all of us going and deserve all the recognition in the world. We hope that we put a smile on their faces and inspire people across the region to recognise and support the people who work so hard for their babies, and ours,” said Woei Hern Chan, executive creative director of VMLY&R Commerce Malaysia & Southeast Asia.

For many countries in Southeast Asia, Father’s Day takes place each year in June, with the exception of Thailand and Indonesia, which are set to go live with the campaign later this year in November.

VMLY&R's Kenni Loh: "Right Now We Are Living in a Commerce Society" 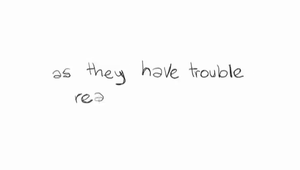 Dyslexia Did Not Stop Me 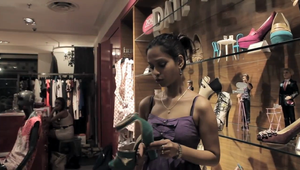 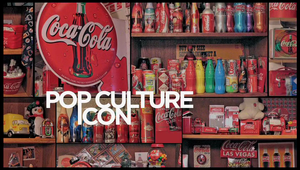 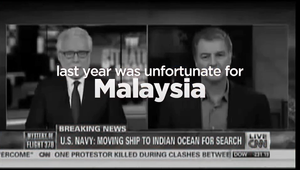