FilmFixer’s London locations are at the heart of this movie, celebrating the '90s styling of the era

FilmFixer’s London locations are at the heart of this movie too, as the crew’s shenanigans take them on a journey North and South of the River. Southwark features, which sees the young revellers outside a night club. The crew dressed local businesses on Flat Iron Square and implemented pedestrian management. A donation was made to a local community association. 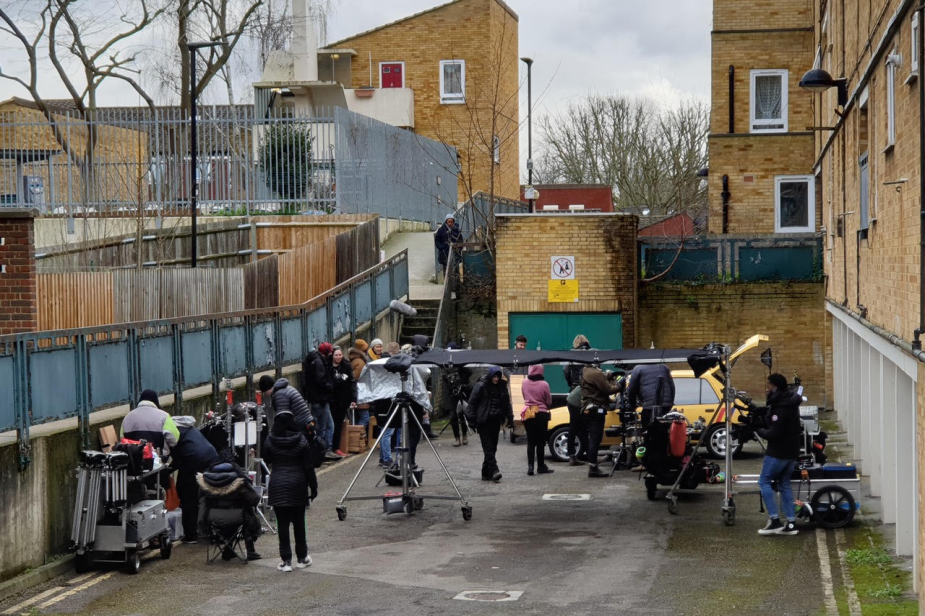 FilmFixer also organised a night shoot using stop/go on Great Guildford Street. Look out for two characters driving under the arch and spotting their friend walking along the pavement. Sequences were also shot on Barge House Street and Southwark Bridge Road, as well as the Silverlock Estate. Club scenes referencing the Ministry of Sound nightclub were shot in Gaunt Street. Burgess Park was also used as a unit base.

North of the Thames, Amwell Street was the location for a hilarious scene where the three boys are visiting Uncle Ibbs in his lock-up full of stolen goods and boxes. Also look out for the playground scene shot in Barnard Park (Islington), high street retail scenes with clothes and record shops on Essex Road and Upper Street - and the much-loved Caledonian Road swimming pool and gym. Also a big mention for the creation of a garage set at FilmFixer’s new River Head site owned by House of Illustration in Clerkenwell in Islington. 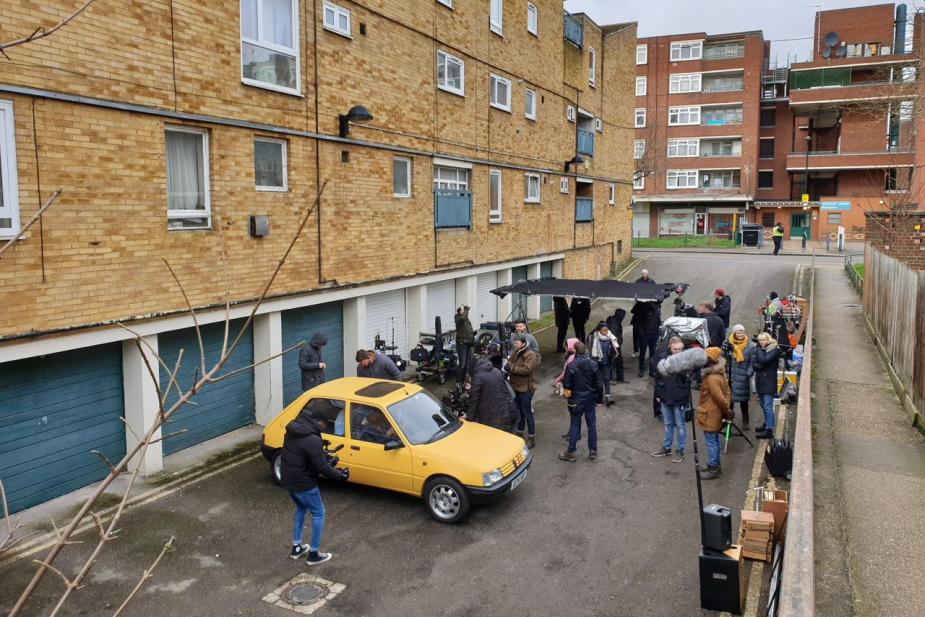 Eagle-eyed North London location-spotters will also pick up on the use of Caribbean Spice London on West Green Road, Haringey Passage and the Tottenham snail mural. Sticking with the Haringey theme, filming also took place on at Sir Frederick Messer estate in St. Ann's in Haringey, the Warehouse District in Harringay in Haringey, and various other estates in Finsbury Park and Seven Sisters.

Finally a big shout out to the famous Cock Tavern pub in Somerstown Road, King's Cross, which makes an appearance as two of the friends show up while shady Uncle Ibbs is busy trying to move on some stolen goods.

Set ready marshals are starting to play a role in productions too, with a special mention for Ikram Ahmed who is an emerging new production talent originating from our community film sector partner - Fully Focused Productions.  As well as Pirates, Ikram has gone on to work on productions including Gangs of London, Finding Alice and "Libra" (Mission Impossible). 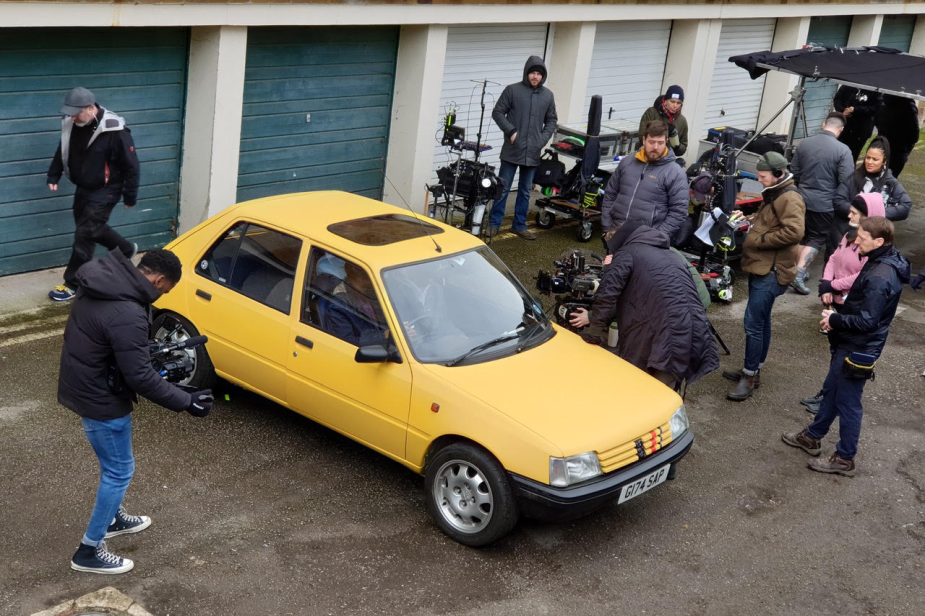