IYA Productions uses VFX, real-time virtual production and game engine technology to bring Marshmello into a world of his own imagination

This is the first time that extended reality technology has been applied to a global sporting event as significant as the UEFA Champions League final. The performance was created with fans and the pandemic’s challenges in mind, ensuring a live entertainment performance atmosphere for football fans no matter where they are - whether it’s in the stadium, at home or on the go.

Marshmello was joined by guest superstars Selena Gomez and Khalid, as he performed a setlist of his iconic anthems including, ‘Wolves’ and ‘Silence’. The digitally led performance, produced by IYA Productions using VFX, real-time virtual production and game engine technology, featured 3D camera tracking to integrate Marshmello into a world of his own imagination. The technology also enabled the team to quickly and seamlessly update the setting of the performance to the Estádio do Dragão in Porto following the change in location of the final. 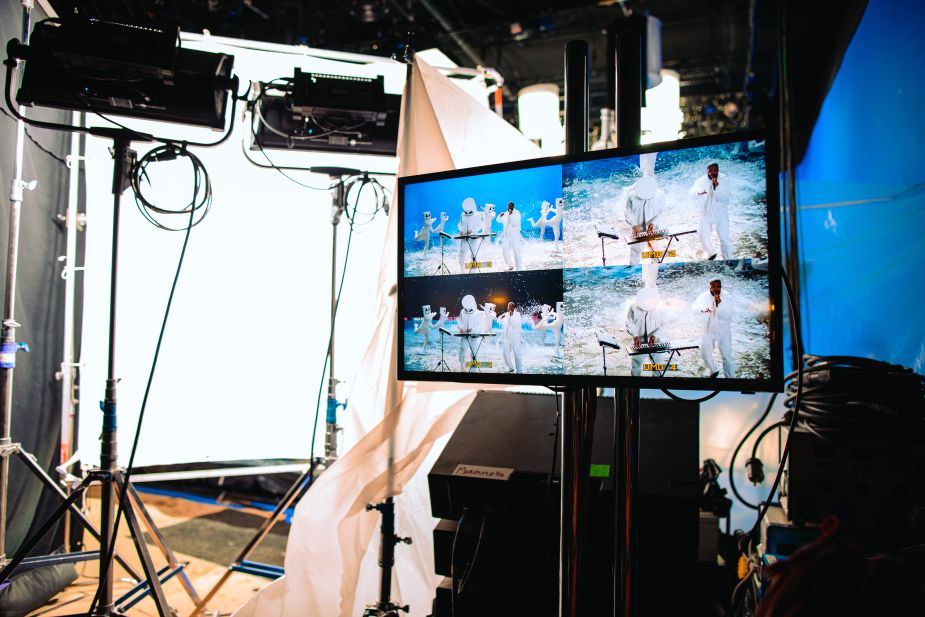 The show was developed in partnership with multi-award-winning creative director, Es Devlin, an artist and stage designer known for creating large-scale performative environments that fuse music, language and light. Devlin has created innovative performances with some of the biggest names and arts institutions in the world.

As a brand rooted in entertainment, Pepsi is proud to be in its fifth year of presenting the Opening Ceremony alongside UEFA, entertaining viewers in over 200 countries and territories around the world before the biggest game in European club football. 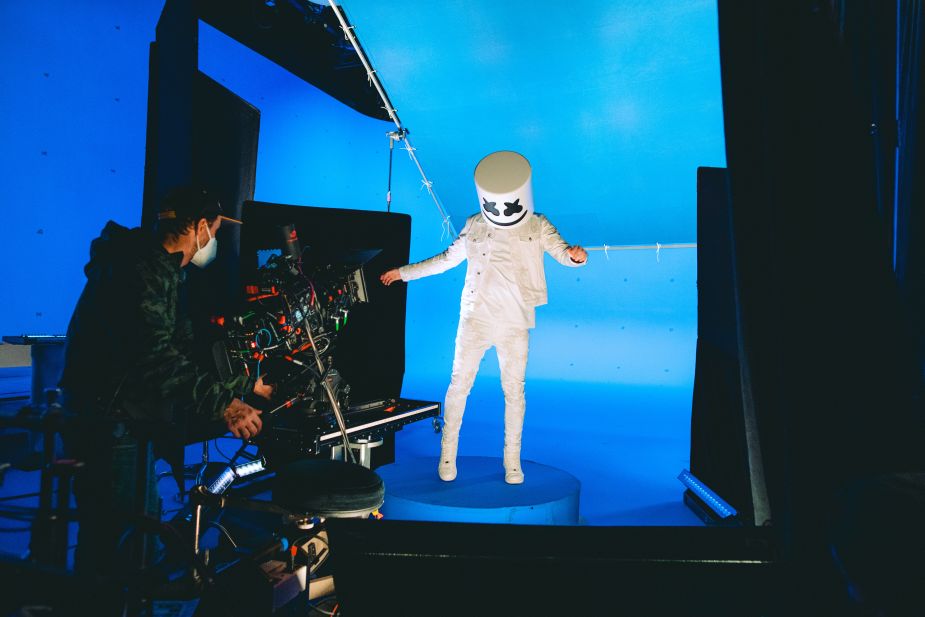 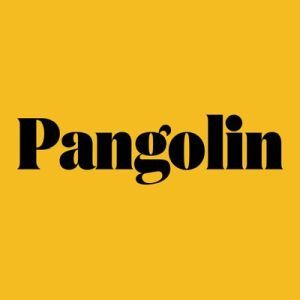