Rethink and Decathlon revamp the signs to depict symbols with sport, including basketball, rugby and tennis

Since its creation in 1968, the International Symbol of Access has served as a single icon to represent all people with disabilities. Decathlon has reimagined this common wheelchair signage to showcase the diversity in ability of those represented by it. Called Ability Signs, these new icons now depict the symbol with a sport, such as basketball, rugby and tennis to name a few. These new icons are intended to help broaden how we see people with disabilities. The range of sports represented by Decathlon's Ability Signs was inspired by Canada’s 2020 Paralympic team.

Decathlon is a firm believer in the benefits of sport. And they firmly believe that sports are for everybody. Since first opening their doors in 1976, it has been Decathlon’s mission to make sports more accessible to all, regardless of discipline or proficiency.

Decathlon has since grown to over 1,600 stores in more than 50 countries. It opened its first Canadian location in 2018 in Brossard, QC, and now operates 10 locations across the country, with a Calgary location opening soon.

“As we continue our expansion into Canada, we want to ensure that we are providing people looking to get and stay active with everything they need. This includes an experiential store setting, the best value for your money, and a positive community impact,” says Jaylone Lee, CMO of Decathlon Canada.

“The Ability Signs initiative is a unique way to reinforce this positive community impact. Our stores across the country have plans to install our Ability Signs over the coming months." Jaylone continues. 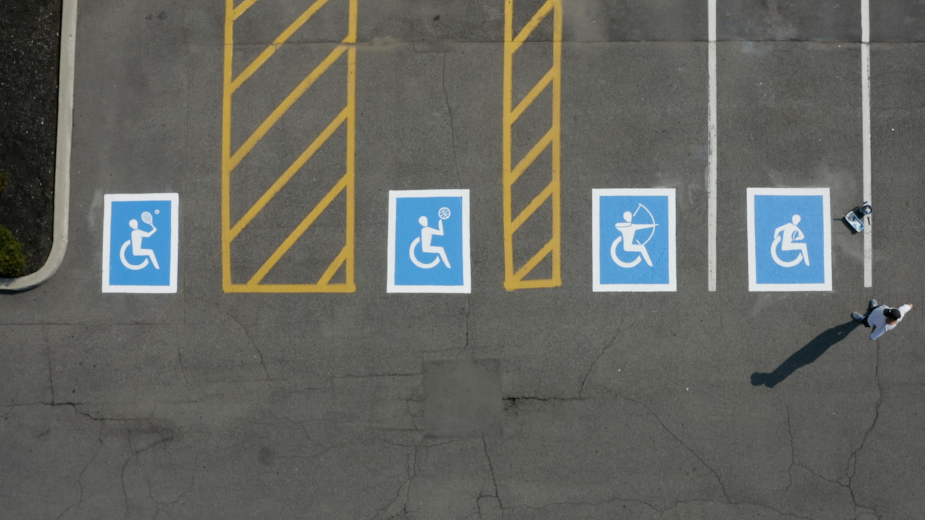 “It’s such a simple, visually striking idea. It’s crazy how adding a touch of sport to this age-old icon changes its meaning completely.” concludes Xavier Blais, partner and creative director at Rethink.

In addition to in-store signage, Decathlon has created a website, abilitysigns.ca, where visitors can download the array of 18 Ability Signs to print and display in their businesses or homes. 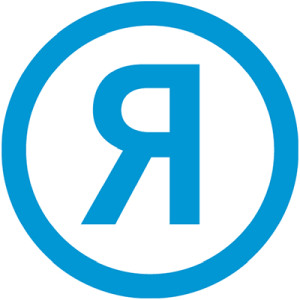 NESCAFÉ Just Made a Coffee Table Out of Coffee Grounds

The Lost Tapes of the 27 Club Songs 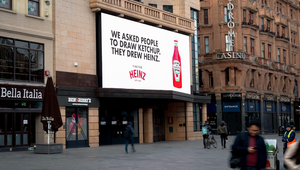