To kick-off the 13-part web series, Palmer hosts another industry notable, his long-time colleague and friend, Chris Staples, founder of Rethink Communications, where the pair have a no-holds barred conversation about all things advertising. In the second episode, which is also being released on September 16, 2021, Frank discusses entrepreneurship with Arlene Dickinson, president and CEO of Venture Communications and venture capitalist on CBC’s award-winning series, Dragon’s Den.  Later in the season, Palmer has a conversation with creative powerhouse duo, Denise Rossetto and Todd Mackie, founding partners of Broken Heart Love Affair, which will appear at the beginning of October.

“Frank is opening up his considerable Rolodex on behalf of nabs and hosting insightful and entertaining conversations with some of Canada’s most celebrated advertising thought leaders,” says Tom Shipman, board co-chair, nabs Canada. “Leaning on his rich history in the business and his knack of storytelling, we plan to create a fun content series that will benefit the community with unique industry insights, intelligence and, of course, the natural witty banter between creative friends.”

Nabs Canada will promote the new series on social and plans to aggregate the content as a resourceful library for viewers to re-watch.  Ad Chats will also be used to promote upcoming nabs Canada events and engage viewers to donate to the charity.

When asked about his upcoming hosting style for the Ad Chats series, Palmer promises to include some zingers and hard-hitting topics that probe beyond the usual question set.

“I’ve had the good fortune to work with lots of interesting characters over the years, as well, there are many rising stars that I would like to chat with to gain their perspectives,” says Palmer. “Like me, nabs sees the need for more discourse in our industry and appreciates that unscripted, in-depth conversations in advertising are worth having.”

Palmer has been inducted into the Canadian Marketing Hall of Legends by the American Marketing Association and is a recipient of the Association of Canadian Advertisers’ prestigious Gold Medal Award. When asked about his accomplishments, however, Palmer says he is most proud to be a founder of nabs Canada. 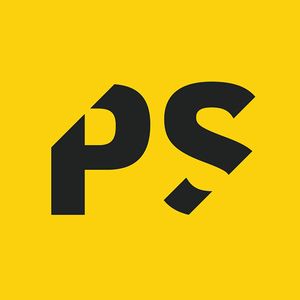 Bossing It: Focus On What You Can Control and Leave What You Can’t with Patty Jones
View all News 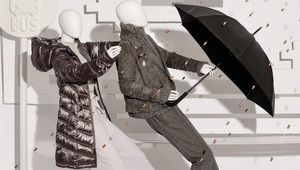 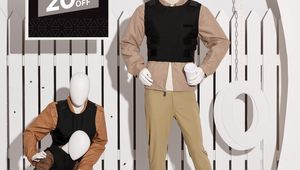 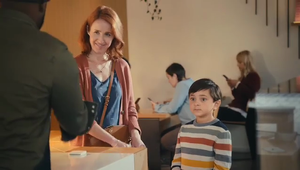 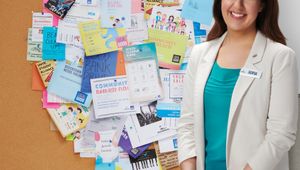