The McDonald’s Worldwide Favorites menu has landed in the U.S. and to celebrate its arrival, We Are Unlimited has launched a new campaign entitled 'Around the world is now around the corner'. This is the first time McDonald’s is bringing some of its most popular international items from around the world to participating U.S. restaurants nationwide.

Inspired by customer curiosity and enthusiasm for McDonald’s international menu items and its global scale and diverse menu offerings, 'Around the world is now around the corner' centers on how easy it is for customers to try these delicious menu items at their local McDonald’s. The creative shows that you don’t need to pack your bags and head to the airport to try McDonald’s Worldwide Favorites, all you have to do is head to your local participating McDonald’s. Worldwide Favorites is an integrated campaign running nationally in the U.S.

McDonald’s is also launching an immersive VR experience through the McDonald’s app that allows consumers to explore the origin countries of the Worldwide Favorites. Users are able to truly immerse themselves in each countries’ breathtaking 360 views by moving the device up and down, side to side, and all around. Once a customer finds the hidden Golden Arches in the view they can unlock fun facts and a curated Spotify playlist featuring top songs from each country. They can even place a Mobile order of their favorites with a tap. McDonald’s worked with Sapient and UNLTD to develop this unique VR experience. There is also a 360 interactive lens available on Snapchat that transports users to the Worldwide Favorites origin countries.

McDonald’s will also showcase the arrival of the four craveable and delicious menu items with original content on one of the world’s biggest stages – McDonald’s dedicated billboard in Times Square.

News from We Are Unlimited 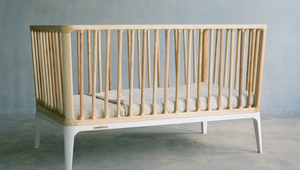 This is the First Ever Fossil Fuel Free Manufactured Cot 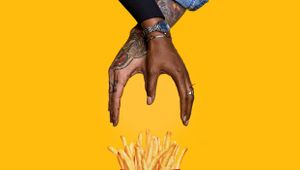 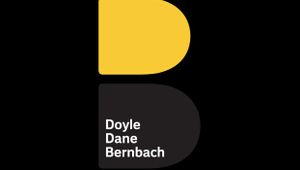 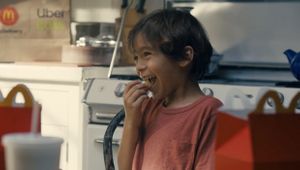 Work from We Are Unlimited 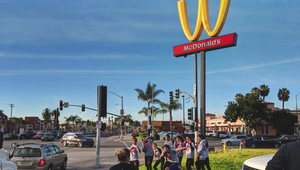 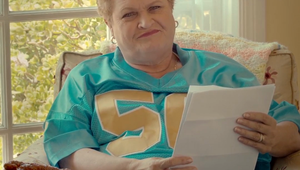 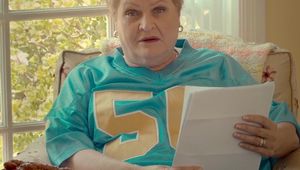 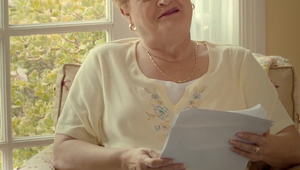