Mike Baldwin has directed three new trailer spots for the upcoming series of ‘I’m A Celebrity, Get Me Out of Here!’ which is airing on ITV this Sunday 21st November. The three ads join the classic string of spots for the show already starring the dynamic duo Ant & Dec and that are also directed by Mike Baldwin.

In these particular visuals, the two are put through a small series of knighthood themed trials and tribulations, that include sitting around in extremely stormy weather (which they bravely give up on enduring), eating pig’s testicles, and carving and building wood statues and metal stars for the show. The brilliantly timed dialogue between the two hosts, as well as the hilarious visual comedic cues and historical epic backdrop make for stories that are just as engaging to watch as the gruesome and laugh-inducing Bushtucker trials endured by the celebrities on the show itself.

Michael has worked with Ant & Dec on various projects over the years building a strong and professional working relationship with the nation's favourite double act. Here’s what Michael had to say: “They were both brilliant! Totally professional and always hit their marks and cues. They did need a lot of treats on set though to keep their focus. Oh, wait…you mean Ant & Dec, NOT the horses? Oh. Yeah, they were pretty good too.” 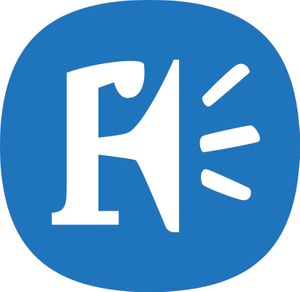 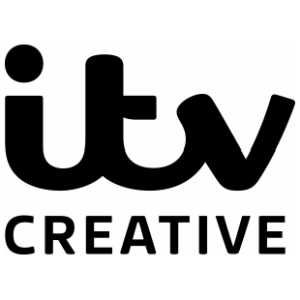 Jaguar The Pace by Papaya Films

Betfair The Horse Race by Papaya Films
View all Work