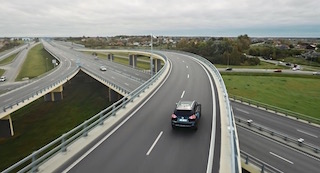 To highlight Tele2's 4G coverage in Lithuania, Tele2's Innovation Bureau and Adell Taivas Ogilvy came up with an interesting solution – tour the country in a car whose speed is set by the strength of the 4G coverage in its location.

Some Films, the Lithuanian film production company that was entrusted to shoot the TVC and web film for this launch campaign, managed to create a working model of the concept. Because the client emphasised the importance of actually running the driving tests, Some Films approached the engineers at Vilnius Gediminas Technical University’s LinkMenų Fabrikas creativity and innovation centre and challenged them to come up with an innovative technical solution to run the experiment. This was the beginning of an exciting collaboration with scientists and engineers.

Olga Radčenko, the managing director at Some Films said: “Ogilvy’s creatives had a very fresh idea that offered a very different workflow compared to a normal TVC shoot routine. Our very first task was to get at least a theoretical confirmation from some engineers that it was actually possible to make a car run at speeds set by Tele2's 4G coverage in a given place.”

LinkMenų Fabrikas allows current and former students of the Vilnius Gediminas Technical University to work together on creative and practical projects covering a broad spectrum of fields. The centre's know-how and workshops were perfect for creating the technical equipment needed to produce a vehicle “powered” by 4G coverage.

Ieva Java, executive producer of the project recounted the very first meeting with LinkMenų Fabrikas' engineers, saying “we explained the concept and the task, which we thought was rather complex, to two somewhat stern-looking young engineers. I remember how they turned to each other, had a half-minute chat using heavily technical lingo that no one else understood, and then turned back to us with an unexpected smile and said  'sure, we can do it.' We loved their confidence! They wound up delivering more than anyone could have expected of them and ended up being co-stars in the web film and the TVC.”

Several months of preparation resulted in an expedition around Lithuania, and the entire process was captured by two film teams.

The engineering team's excitement about the project is infectious and can be seen throughout the spot as the narrative grows around the idea's development implementation. “As far as we know, this vehicle control system is the first of its kind in the world,” said Mykolas Bistrickas. One other VGTU engineer quipped about the amount of effort it took them to turn the concept into reality: “We don't count our work hours. We work as long as our girlfriends permit us to.”

The vehicle control system, of course, was designed to put safety first and had a panic button to shut off the system and return full control to the driver to prevent unsafe situations. The system worked well enough that, throughout the month of November, Lithuanians were able to experience the experimental vehicle themselves through the Uber app – a collaboration pointing to the many additional opportunities present in a project like this one.

The team at Some Films explained that the price-to-talent ratio in the Lithuanian film production market often allows for the creative freedom to create innovative projects like this one. Some Films Managing Director Olga Radčenko said, “After working on this project, I feel somewhat proud of our top-notch talent in the field of innovation. They can help one realize even the craziest ideas.” 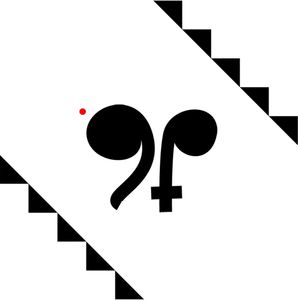 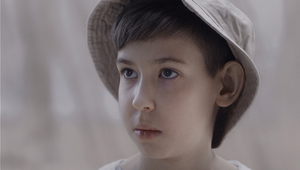 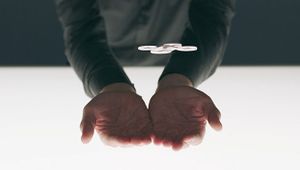 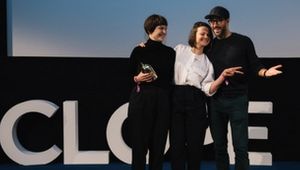 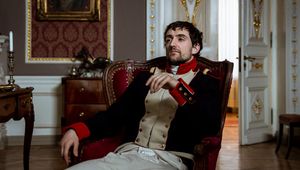 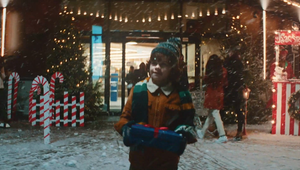 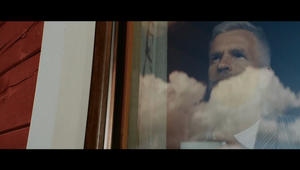 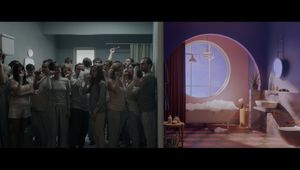 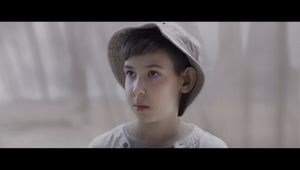